The Story of the Ham 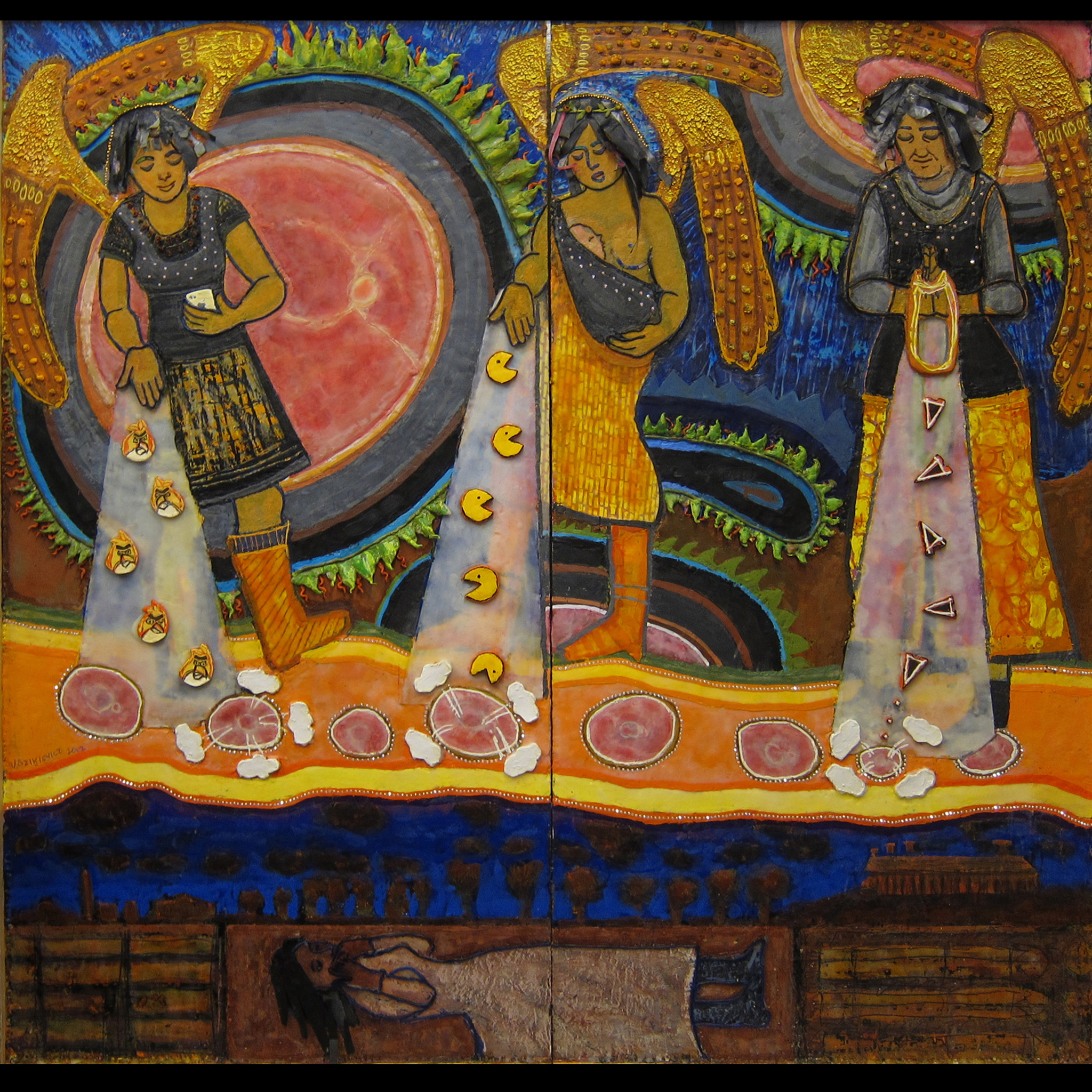 In 1918, a group of Suffrage activists was held in the District Jail in Washington, DC, for protesting outside the White House. As they had done before, the women immediately went on a hunger strike to demand that they be given the status of political prisoners. Prison Commissioner Louis Brownlow decided to tempt the women to give up their strike. He brought in two gas stoves and six cooks to fry ham around the clock. Brownlow reasoned, “that the fragrance of frying ham was the greatest stimulus to appetite known to man.” In spite of this fragrant temptation, none of the women are known to have given up their protest.
“The Story of the Ham”, is part of my  virtual show “She Persisted.” (https://www.monmouth.edu/mca/event/she-persisted-julia-dzikiewicz/moutharts )