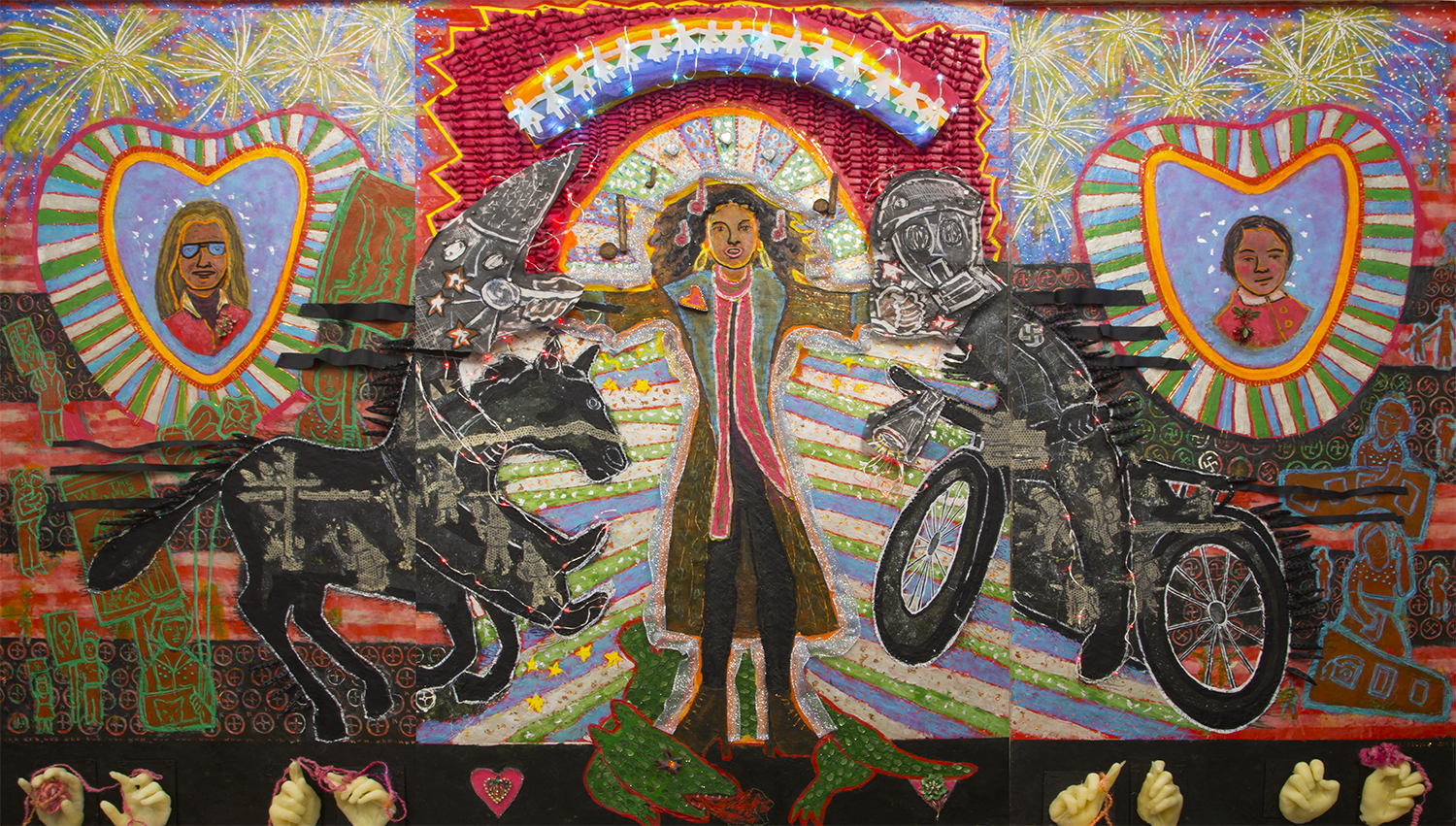 On January 21, 2017, the day after the inauguration of President Donald Trump, between three and five million people joined the Women’s March protests across the United States, the largest protest in American history.  That day, between 1 and 1.6 percent of all Americans joined the protests.