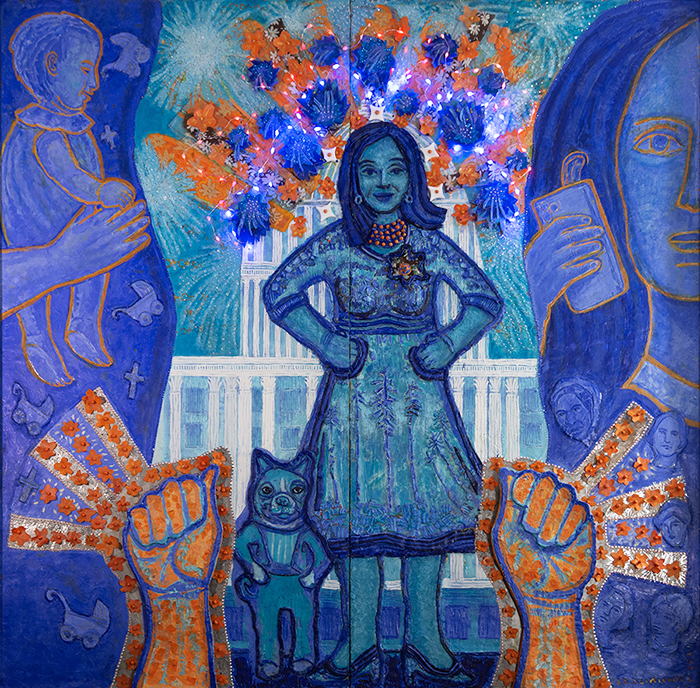 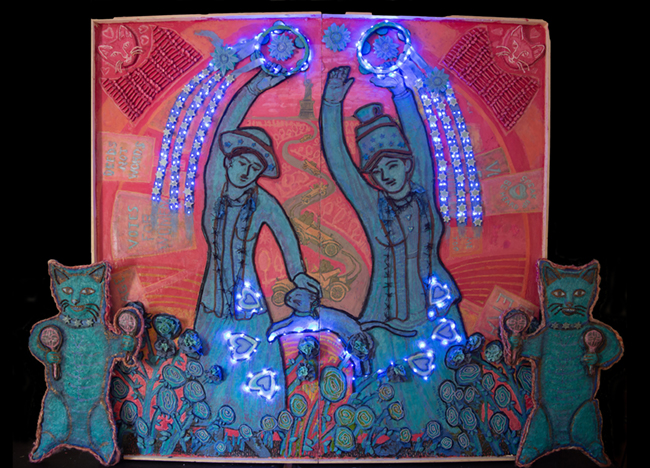 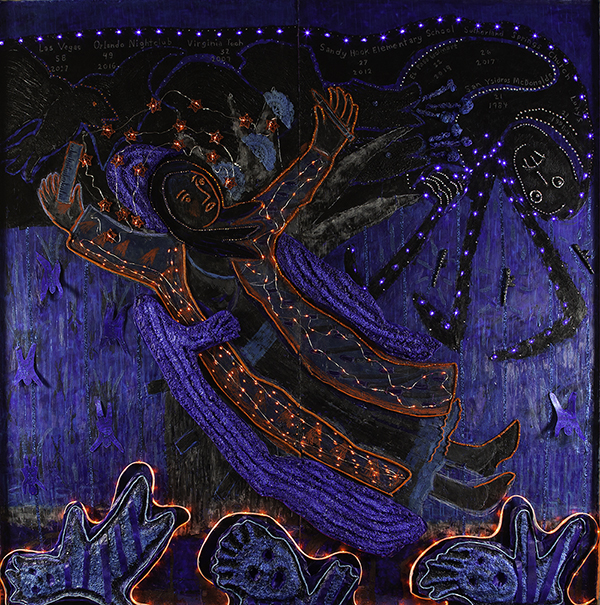 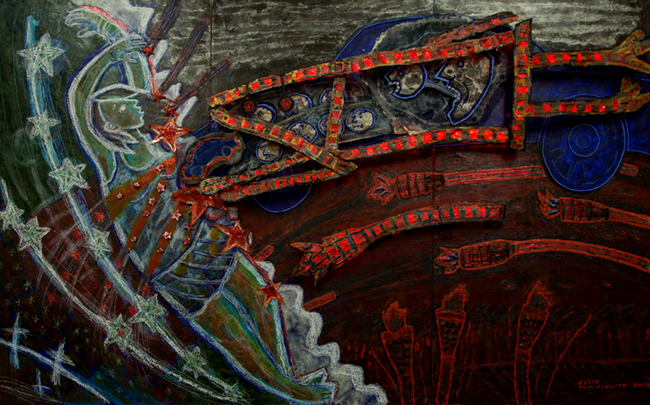 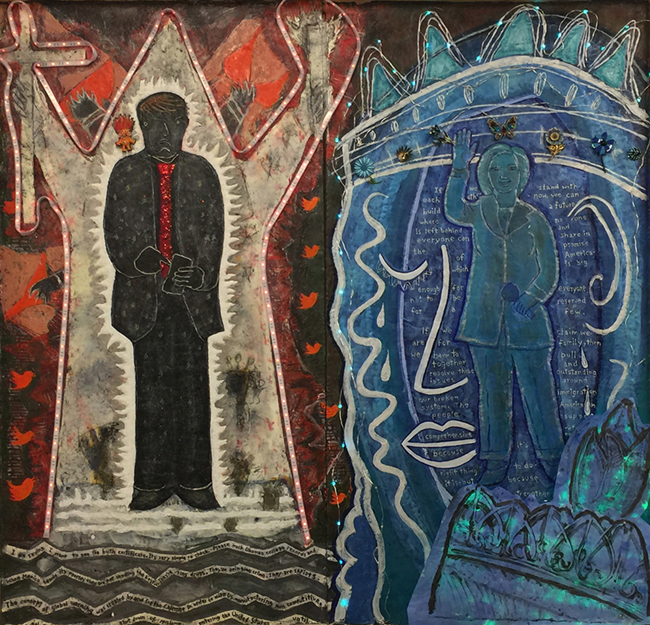 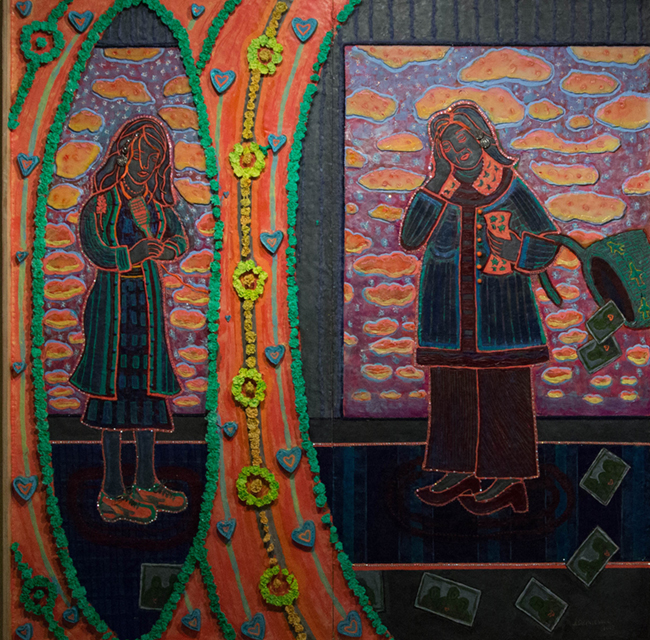 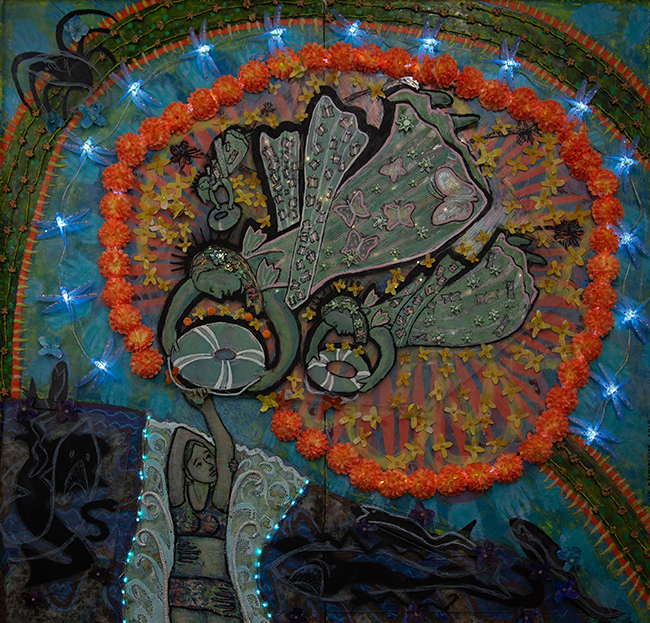 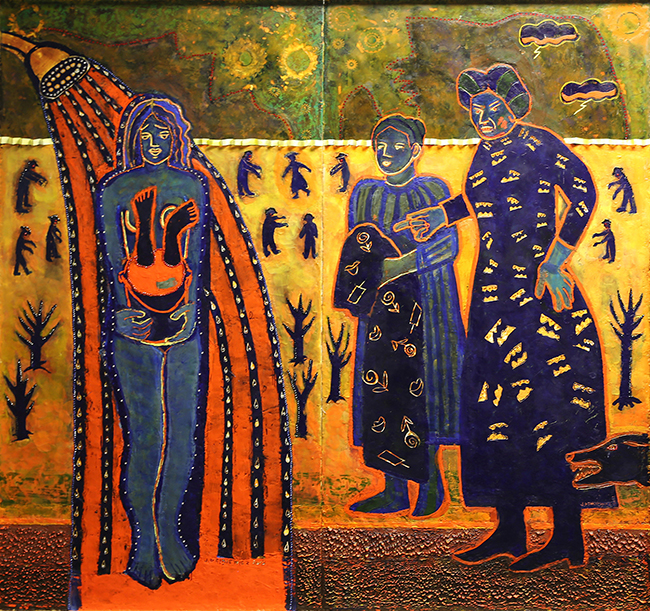 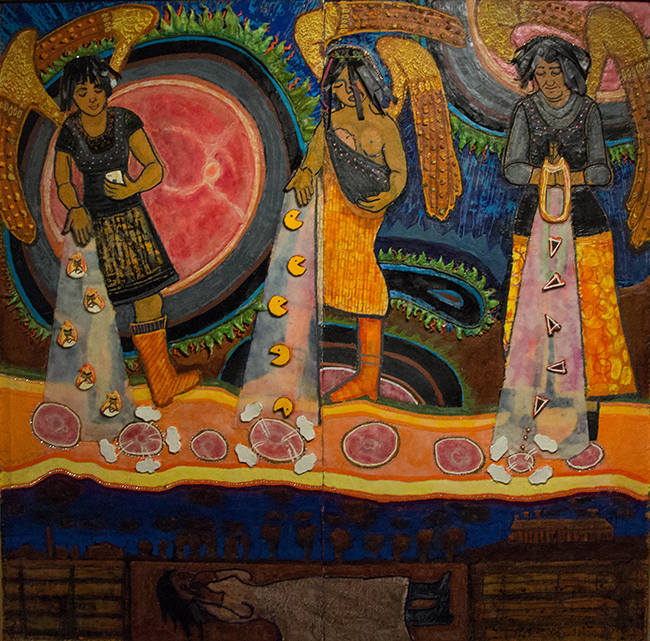 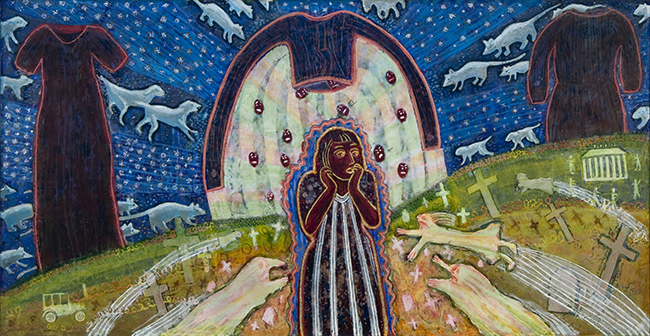 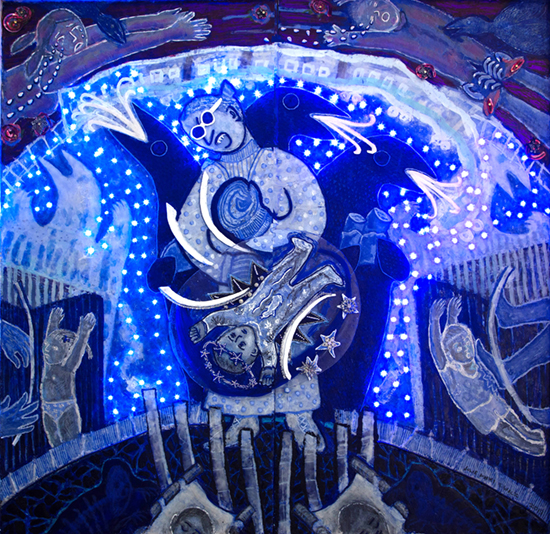 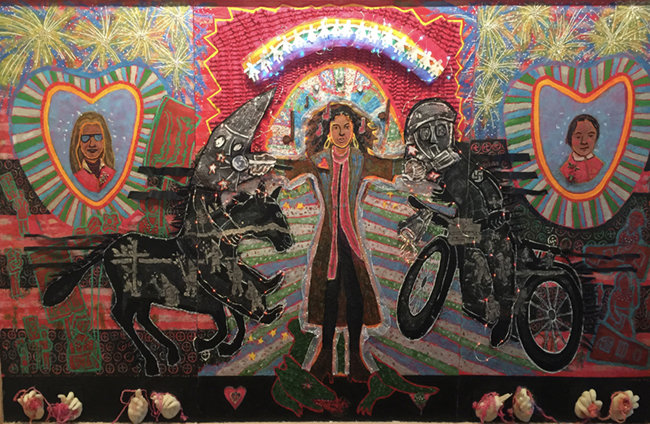 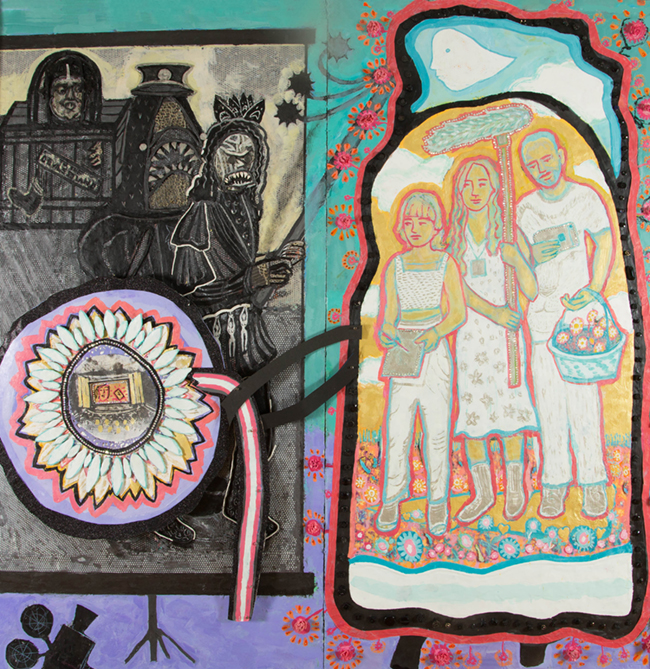 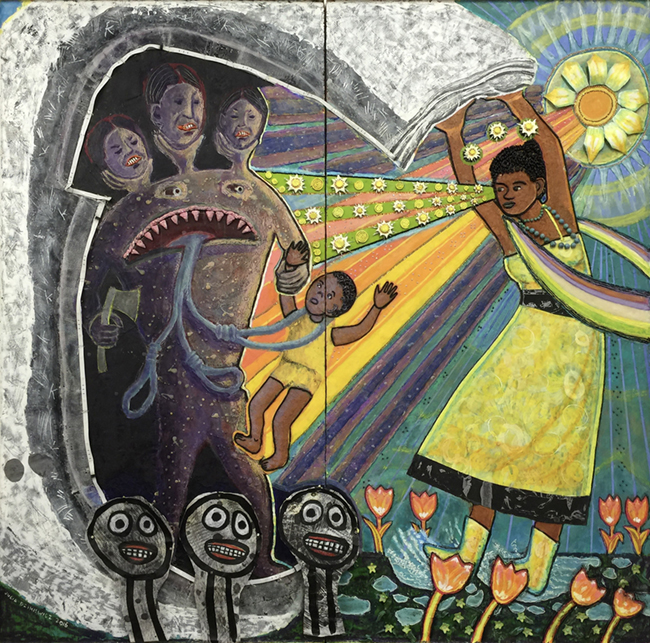 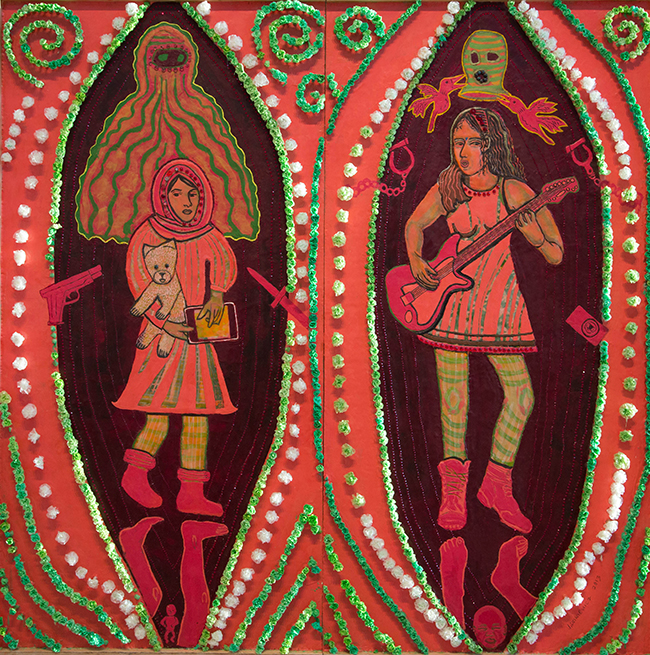 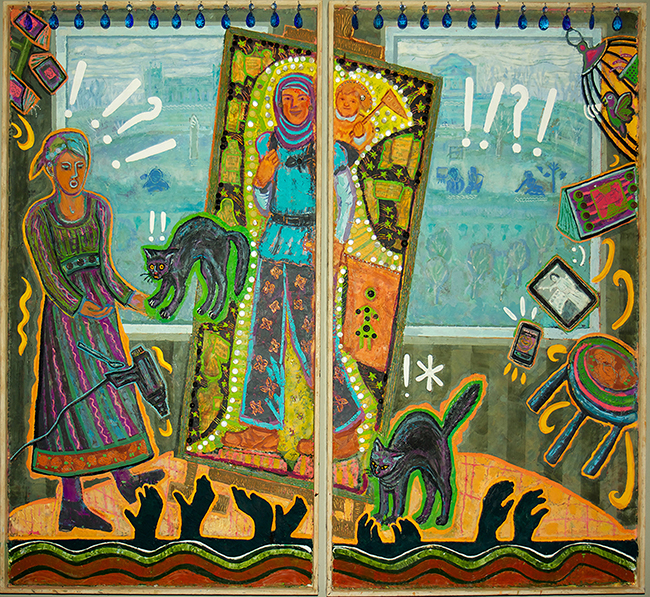 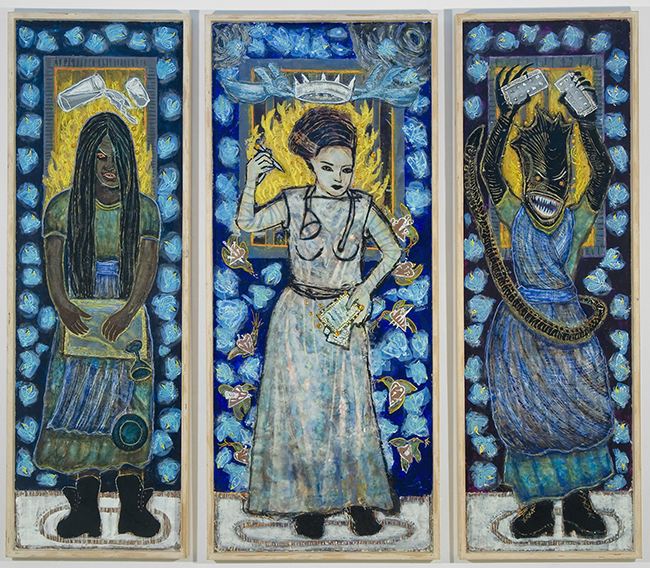 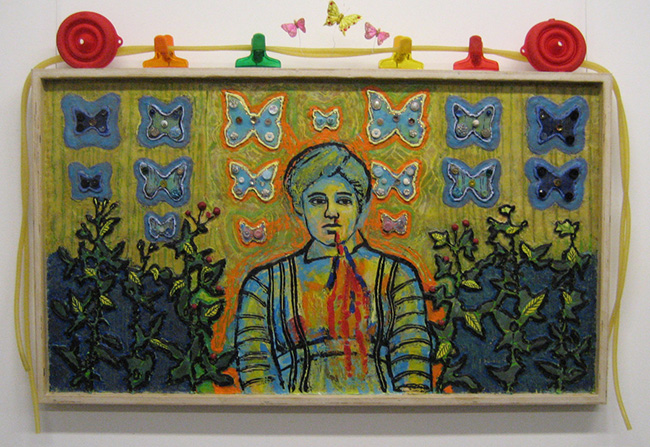 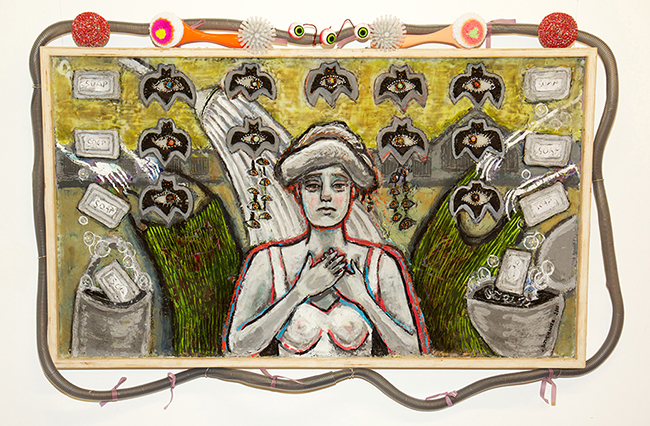 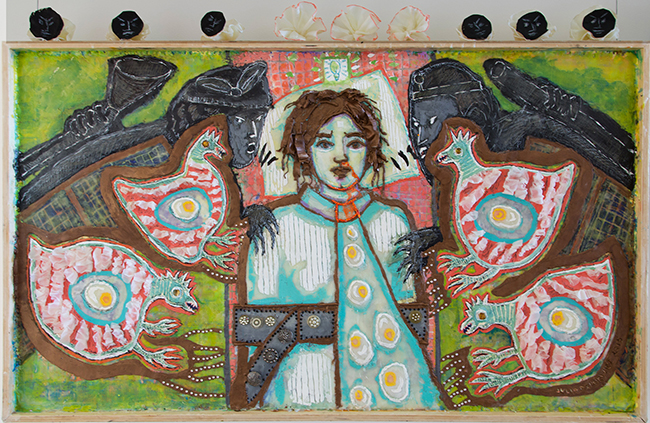 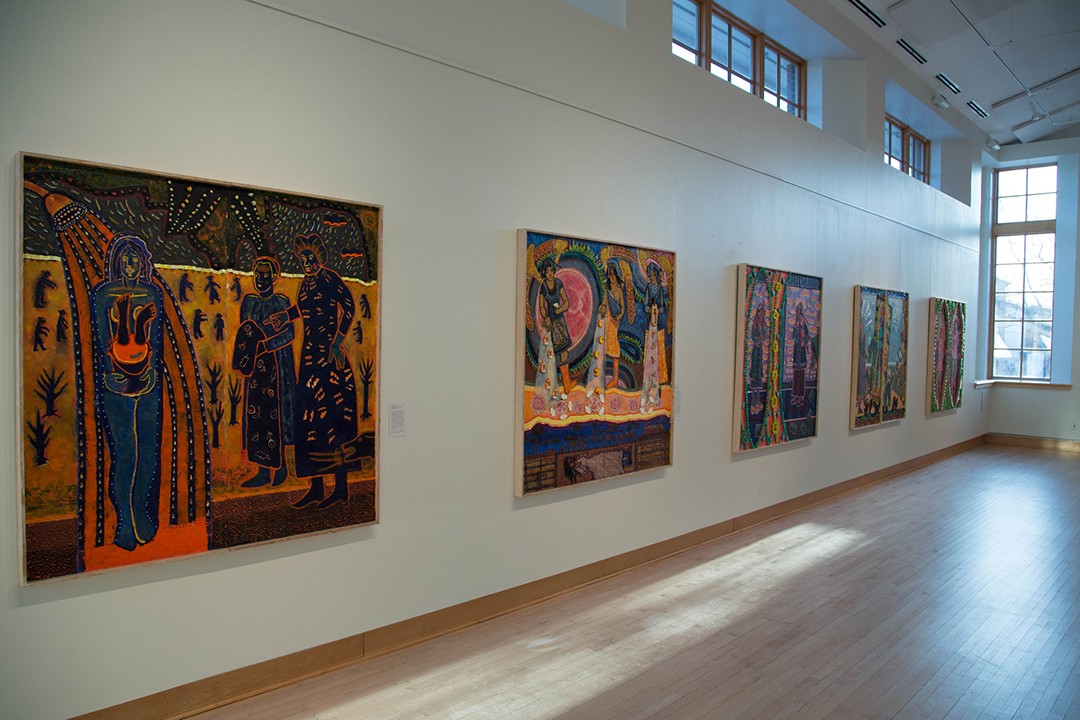 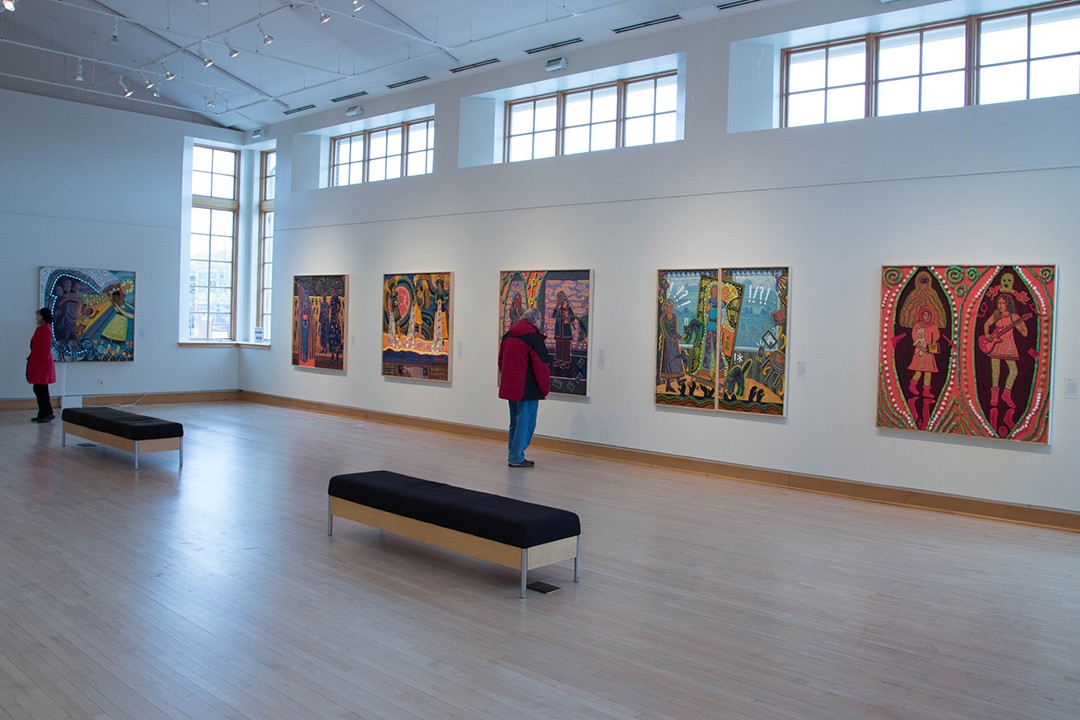 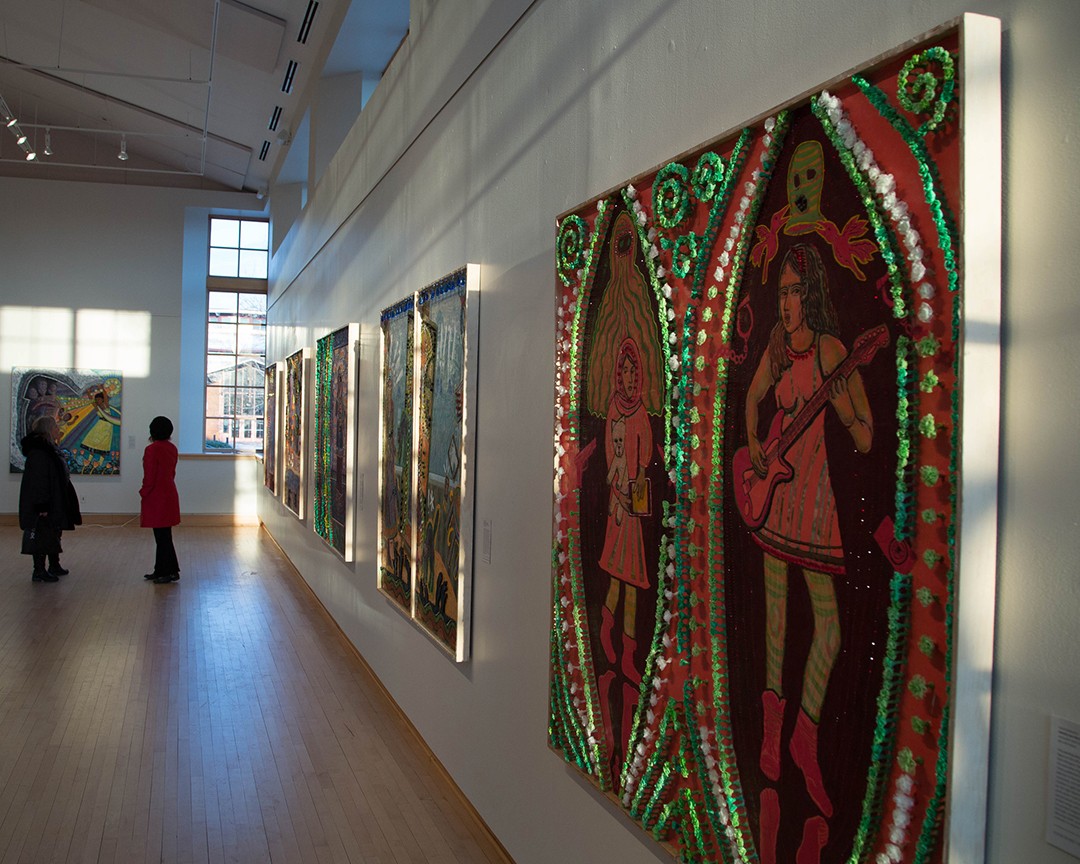 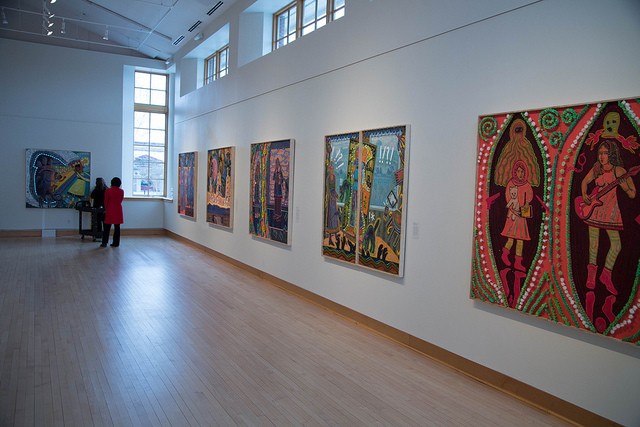 I didn’t have much of an opinion on history classes as a child—they never seemed relevant to my life. After all, history was the tale of men: great men, awful men, and men who walked the grey in between.  Women, on the other hand, well… they existed primarily in references to wives named “Martha”, with any real significance left off the page.

History didn’t connect with me until five years ago when I rented a studio and started painting at the Workhouse Arts Center in Lorton Virginia. This Arts Center used to be called the Occoquan Workhouse until prison beds were carted out and drywall carried in. The place has so much history that it has its own museum. Next door at the Occoquan Park a large feminist memorial is being planned to honor the women imprisoned here in 1917.

Suddenly I was putting brush to canvas in the same place that Suffragists refused to put fork to mouth, where they engaged in hunger strikes that swayed the opinion of a nation and won them—won me—the right to vote. While some men were allies in the movement, women led, women fought; women undeniably filled the history books. I began a series of paintings honoring the suffragettes, depicting everything from prison guards fighting the hunger strikes by cooking fragrant hams to how the women risked leprosy in the showers in jail. Every day, I told their stories to the Arts Center’s visitors.

The more I learned, the more I realized that modern women around the world are still fighting for the same rights as those Suffragists did way back when.  Some days, it also seemed to me, that American women are now fighting to keep those rights and the rights that they slowly gained over the years. Thus, I finished my feminism series with a few paintings showing modern women’s struggles, and our current crop of brave women who fight the fight.

The power of art is only partially held in what viewers see on the canvas. The true power is in changing how viewers see the rest of their lives. In my encaustic paintings, layering wax like the accumulation of history, I seek to remind women and girls of their potential to change the world.